Ginger is one of the most potent and dynamic herbs of Ayurveda. Well-known for its anti-inflammatory properties, this herb can be used for multiple medicinal purposes ranging from arthritis to relieving nausea and menstrual cramps to boosting immunity. One of the most common conditions that this herb is being used for is cold and flu.

The change in season weather from summers to monsoons or fall to winters, the transitional period is characterized by conditions like cold and flu. You may easily fall prey to these common conditions because during this reversal in seasons your immunity is at its lowest point. The transition also creates a viable playground for bacteria and viruses to grow easily.

As always, Ayurveda is full of many DIY home remedies that can bring relief to the cold and flu symptoms like headache and mucus-filled chest cavity. Some of these home remedies or known as ‘nuskhe’ in local dialects, use ginger as a central herb to relieve you of these symptoms.

Here are some of the easy do-it-yourself homemade ginger tea recipes that you can consume to ward off cold and flu and build immunity against these infections.

One of the first symptoms that give us an indication that we might have contracted flu is a sore throat. The itchy, rough feeling in the throat is terrible. Get rid of the sore throat with ginger and honey tea. Ginger will fight with the inflammation in the throat and honey soothes the rough cough.

Basil is being used in Indian households since centuries. The infusion of ginger with tulsi reduces the body temperature if you have a fever and will also help in relieving you of the nagging headache that you might have due to cold.

Read Also: What is an Anti-Inflammatory Diet? Its Benefits, List of Foods and What to Expect

Lemongrass, like ginger, is also known for its antifungal and anti-inflammatory properties. Infusing ginger with lemongrass can do wonders for you when you are suffering from cold and flu. Follow these simple steps to make a magical ginger and lemongrass cup of tea.

Read Also: Health Benefits of Roasted Garlic: How to Roast, Use And Preserve Them

If your cold is accompanied by the accumulation of phlegm or mucus in your chest cavity, then a ginger and lemon tea is all you need! The antioxidants present in ginger and Vitamin C from lemon acts as cleansing agents and remove any phlegm or mucus from the respiratory tract.

Other Ways to Use Ginger

If you are looking for quick results, you can chew on the roots of ginger and let the ginger extracts work its magic directly. Chewing ginger and be an intense activity, but the results are also phenomenal. If you are not too comfortable with chewing ginger, resort to any of the above-mentioned homemade ginger tea recipes.

Apart from using fresh ginger in various beverages, you can use the dry ginger powder in your food to derive its benefits. Just mix one or two tablespoons to the food while cooking and start noticing the change in your health. 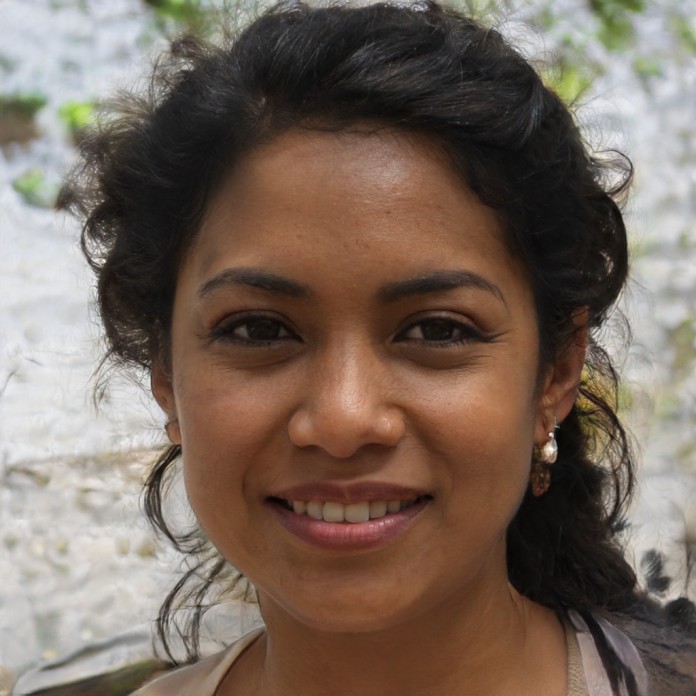 Shalini Jatav
Shalini Jatav is a health and wellness enthusiast and also communication professional from last over 10 years. She has completed Diploma in Fitness and & Wellness management from Delhi University. She has also worked for few years in IT and Marketing services.
RELATED ARTICLES
Ginger

Ginger Benefits: Include It In Your Daily Diet To See Results